Like a census, the surveys are conducted over an intense period every five years to get a snapshot of dugongs and calves’ populations, from Cape York to Moreton Bay.

JCU TropWATER’s Dr Chris Cleguer said Australia is home to the largest dugong population in the world, and the surveys are critical for monitoring trends in abundance and distribution.

“These aerial surveys have been conducted for more than 30 years and are essential in not only estimating the current dugong population size but also mapping where dugongs are more or less abundant,” he said.

“There are concerns about the decline in dugongs across the urban coast of the Great Barrier Reef – this year’s surveys will give us the opportunity to understand the extent of this.”

Hervey Bay to the south of the Great Barrier Reef, a known hot spot for dugongs, is an area of concern following a major loss of seagrass habitat earlier this year. The seagrass loss resulted from two flood events, which smothered the seagrass and destroyed the dugongs’ main food source.

“The surveys will help us to determine how many dugongs currently are in Hervey Bay and the Great Sandy Strait as well as understanding their large-scale movements,” he said.

“It is possible the dugongs have moved in search of seagrass to other nearby key habitats such as Gladstone to the north or Moreton Bay to the south.”

Dr Cleguer said, for the first time in Queensland, the aerial surveys will also use cameras attached to one of the legs of the aircraft to capture thousands of images of the water surface.

“But our collaborative research group is transitioning to using imagery survey and artificial intelligence to track and monitor dugongs in the future – saving time, money and providing enhanced data.”

The Great Barrier Reef dugong population aerial surveys are one of the critical Reef monitoring projects funded by the partnership between the Australian Government’s Reef Trust and the Great Barrier Reef Foundation (Cape York to Bundaberg). The surveys in Queensland’s southern bays, Hervey Bay and Moreton Bay, are also funded by the Department of Climate Change, Energy, the Environment and Water.

Great Barrier Reef Foundation Managing Director Anna Marsden said incorporating new technologies like AI is key to accelerating impact in tracking the health of the Reef and its animals.

“Dugongs are not only a vulnerable marine species we must protect, they’re also a priority indicator species for climate change and ecosystem health, with dugongs’ in-shore seagrass nurseries and feeding grounds highly susceptible to climate change impacts,” Ms Marsden said.

“By using new technologies and supporting efforts to accelerate and advance the aerial dugong surveys with our research partners from JCU, we will be able to give Reef managers and researchers access to the best possible information to proactively manage and protect the Reef and its marine life.”

The research team will survey from the Cairns region south to Moreton Bay over the next two months, and further surveys are planned for Cooktown to Cape York in 2023. 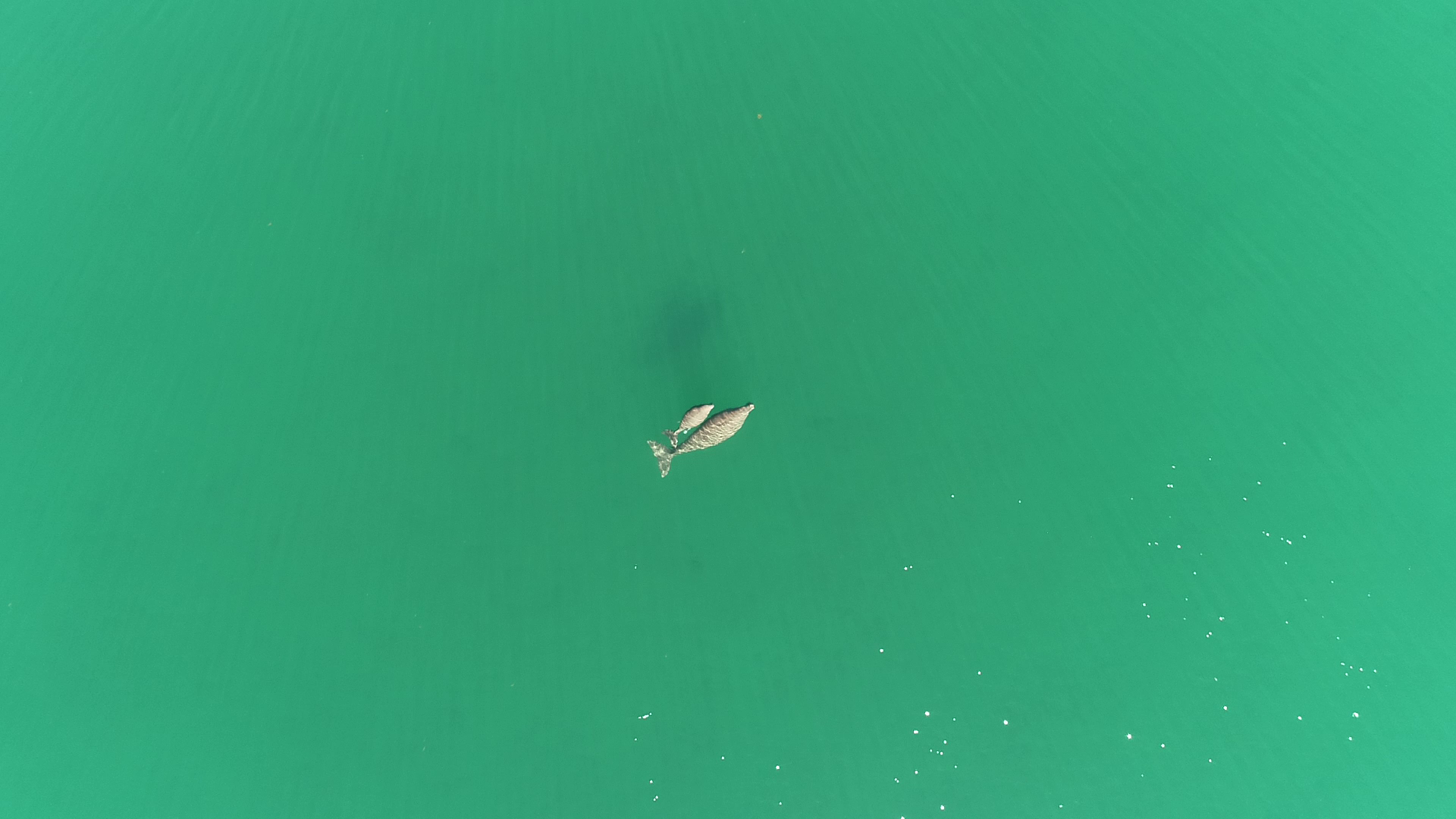