Researchers analysing more than one-million satellite images have discovered 4,000 square kilometres of tidal wetlands have been lost globally over twenty years – but ecosystem restoration and natural processes are playing a part in reducing total losses.

“But efforts to estimate their current and future status at the global scale remain highly unclear due to uncertainty about how tidal wetlands respond to drivers of change.

“We wanted to address that, so we developed a machine-learning analysis of vast archives of historical satellite images to detect the extent, timing and type of change across the world’s tidal wetlands between 1999 and 2019,” said Dr Murray.

TropWATER’s Nathan Waltham, and co-author on the study, said wetland loss in the Great Barrier Reef was a major concern.

“We are working closely with many partners including NRM groups, farmers, Land and Sea Ranger groups, government and industry to protect and restore coastal wetlands at home here – but it is a big job and much work is needed.”

“We found 27 per cent of losses and gains were associated with direct human activities, such as conversion to agriculture and restoration of lost wetlands. All other changes were attributed to indirect drivers such as human impacts to river catchments, extensive development in the coastal zone, coastal subsidence, natural coastal processes and climate change,” said Dr Murray.

He said about three-quarters of the net global tidal wetland decrease happened in Asia, with almost 70 per cent of that total concentrated in Indonesia, China and Myanmar.

“Asia is the global centre of tidal wetland loss from direct human activities. These activities had a lesser role in the losses of tidal wetlands in Europe, Africa, the Americas and Oceania, where coastal wetland dynamics were driven by indirect factors such as wetland migration, coastal modifications and catchment change,” said Dr Murray.

The scientists found that almost three-quarters of tidal wetland loss globally has been offset by establishing new tidal wetlands in areas where they formerly did not occur – with notable expansion in the Ganges and Amazon deltas.

“Most new areas of tidal wetlands were the result of indirect drivers, highlighting the prominent role that broad-scale coastal processes have in maintaining tidal wetland extent and facilitating natural regeneration. This result indicates that we need to allow for the movement and migration of coastal wetlands to account for rapid global change,” said Dr Murray.

He said over one billion people now live in low-elevation coastal areas globally.
“Tidal wetlands are of immense importance to humanity, providing benefits such as carbon storage and sequestration, coastal protection, and fisheries enhancement.
“Global-scale monitoring is now essential if we are going to manage changes in coastal environments effectively,” said Dr Murray. 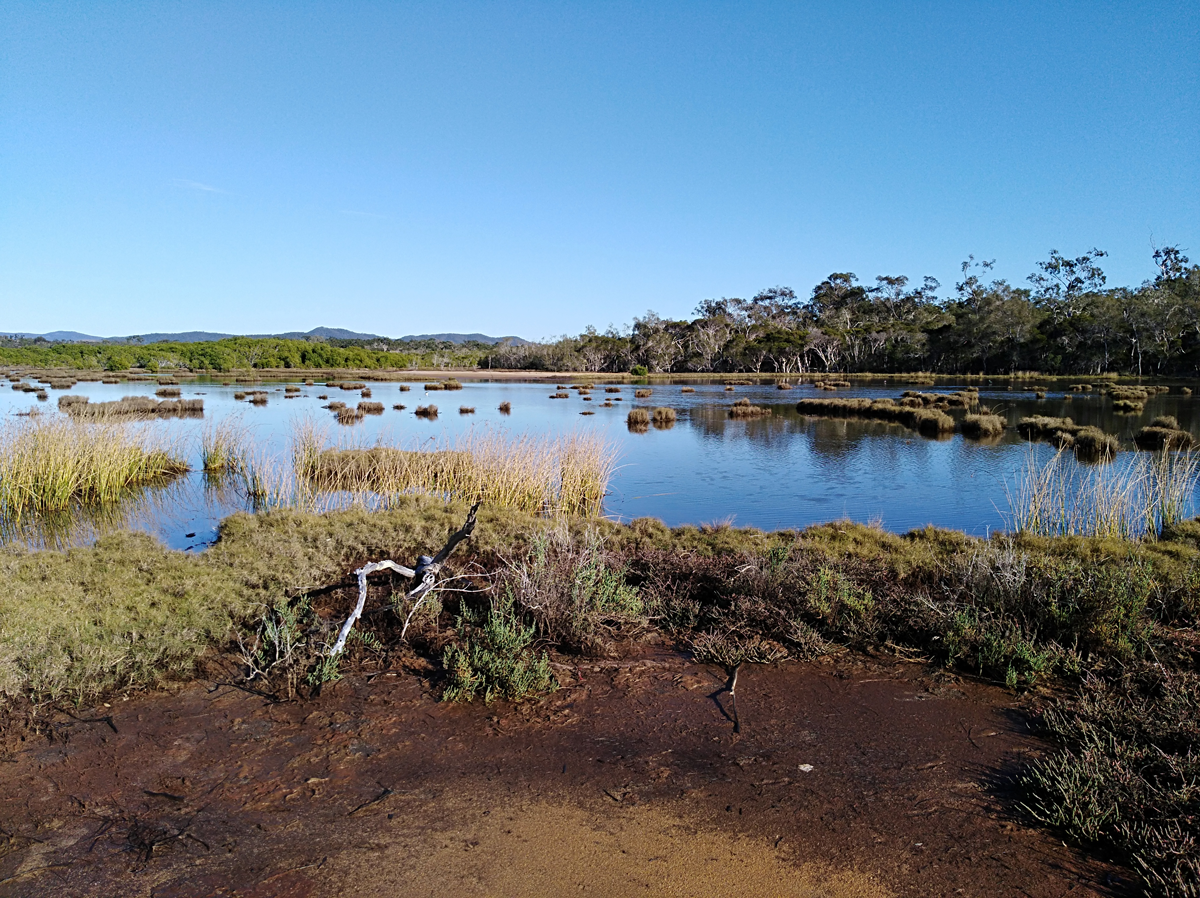