Indigenous rangers and scientists team up to drive coral growth

Indigenous rangers and scientists team up to drive coral growth on the Great Barrier Reef during spawning season and beyond.

After a week of incubating in custom-designed pools, the coral babies have been  settled out at nearby Hastings Reef, on Yirrganydji Sea Country, in the hope of repairing patches of degraded reef.

The coral larvae project is led by JCU TropWATER and Reef Recruits, who bring years of experience with raising and settling coral larvae and managing complex marine field operations.

JCU’s Dr Katie Chartrand says climate-related disturbances are increasing and the windows for reefs to recover are getting shorter and shorter.

“By using the Great Barrier Reef’s most reproductive time of year – the annual synchronised spawning – we have the potential to significantly boost reef recovery at targeted reef sites,” she said.

“Key to this project is that it’s being delivered with traditional custodians who hold a wealth of knowledge about their local reefs while the research team provides the scientific tools to train those involved.

“This project has been an opportunity to work hand in hand with two local Traditional Owner groups. Sharing our knowledge on spawning and larval rearing is building local capacity to drive conservation outcomes for First Nations peoples across the Great Barrier Reef in the future.” 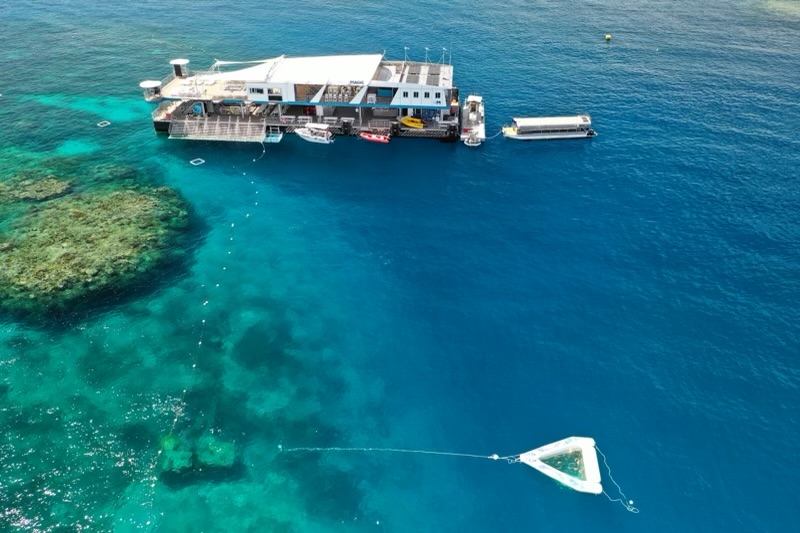 The team will release 30 million larvae in the project over the next 3 years and build capacity within the community and The Reef Cooperative.

“The transfer of coral larvae from Gunggandji Sea Country to Yirrganydji Sea Country for settling on Hastings Reef is an important opportunity to engage Traditional Owner groups and tell our story about the Great Barrier Reef. Through The Reef Cooperative, we can focus on the Aboriginal cultural heritage dimensions of the Great Barrier Reef, which have not historically been known or told across Australia and the world,” Gavin Singleton, Dawul Wuru Aboriginal Corporation.

These larvae will increase coral coverage over more than 200 square metres of strategically selected degraded reef. The baby corals will have lots of natural predators, but at least 15,000 of them should survive to maturity.

”It’s a privilege to work on this project in collaboration with Traditional Owners. It’s also exciting to be trialling new methods to increase the coverage of high-density larval delivery,” said Dr Kerry Cameron, Reef Recruits.

This project spans two different sea countries, which is only possible thanks to the support and collaboration of the Gunggandji and Yirrganydji people. Gunggandji Elders say Moore Reef has long been known to them as a source reef and they have a strong spiritual connection with it.

“The fusion of Traditional Owner Ecological Knowledge with modern science for the whole world to see and be part of is what the mutually beneficial partnership of the Reef Cooperative is all about, and provides hope for the World Heritage Great Barrier Reef for generations to come,” said Eric Fisher, GBR Biology.

Yirrganydji rangers have supported the fieldwork to prepare the delivery site at Hastings Reef and rangers from both groups will help with the collection of coral spawn and raising of the larvae. 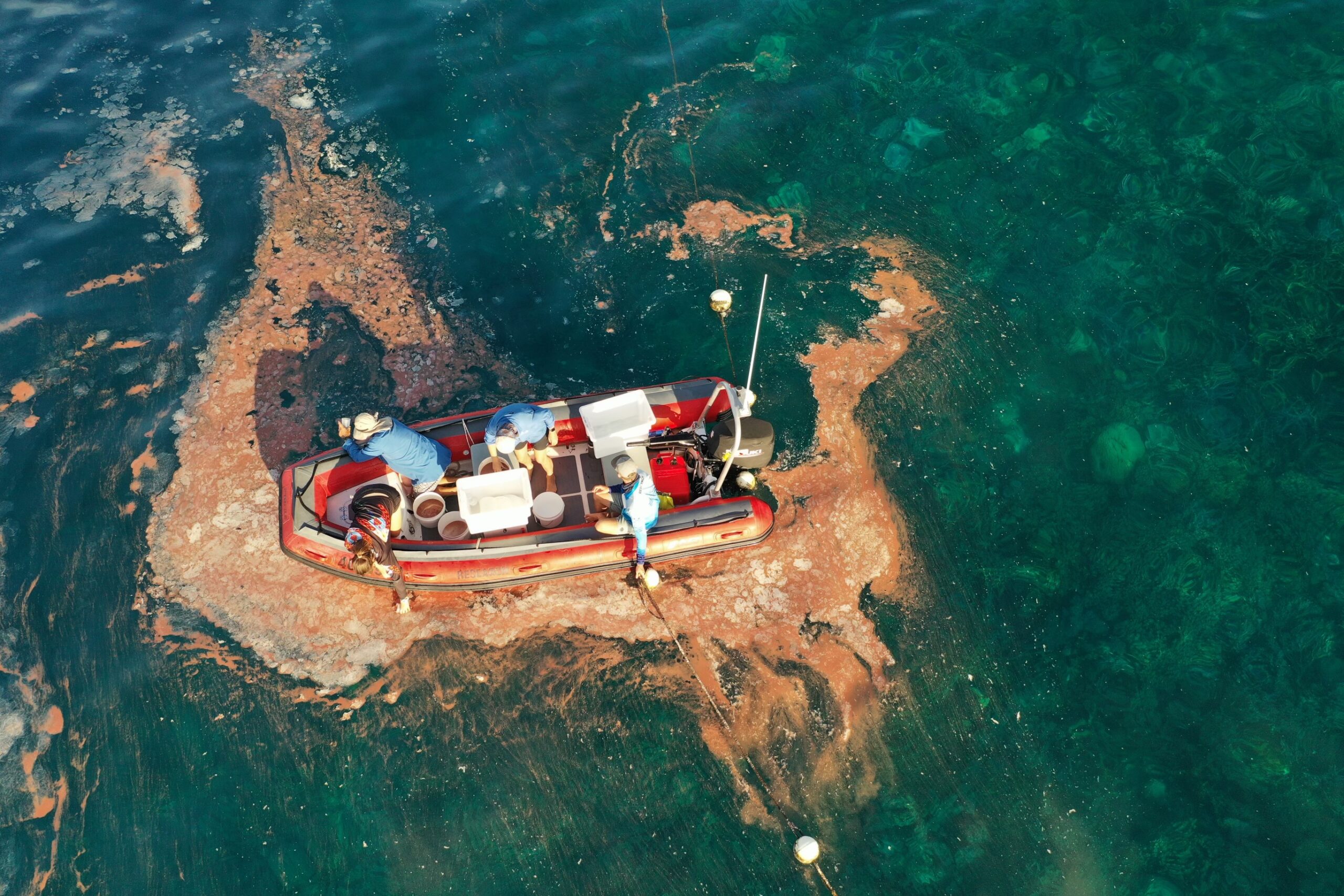