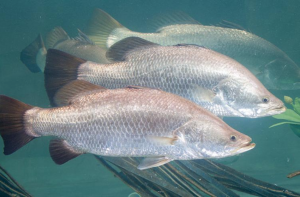 Australian native fish require unimpeded access along waterways in order to survive and reproduce. Both fresh and saltwater fish move within waters at different times to access food and shelter, to avoid predators, and to seek out mates. A large number of Australian freshwater fish species migrate at least once as part of their life cycle. Some species can migrate thousands of kilometres while others only move a short distance. Barramundi, an iconic fishery species in northern Australia, are a migratory species with a poor ability to negotiate passage barriers, resulting in greatly truncated distributions in our rivers, and loss of access to thousands of kilometres of useful fish habitat. 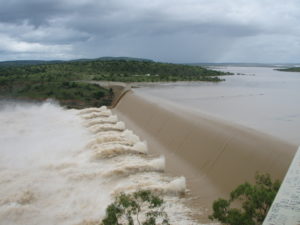 Barriers to fish passage prevent the migration of native fish species and can have severe implications for these populations. In extreme cases, barriers such as large weirs and dams can result in localised extinctions. There are thousands of structures in our coastal areas that are potential fish passage barriers (dams, weirs, road culverts, rail lines, irrigation structures etc.) and determining the fish communities above these structures to see what species have been able to negotiate them is a mammoth task. The use of eDNA technologies can greatly reduce the sampling effort required to determine what structures are actually creating fish passage barriers. 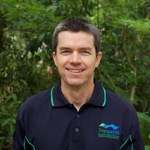