Ecotoxicology of pesticides on the GBR for guideline development & risk assessments 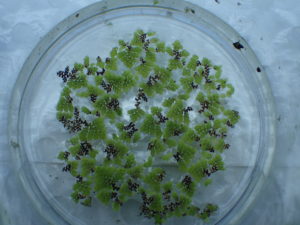 Over 50 land-sourced pesticides have been detected in waters of the Great Barrier Reef (GBR) and its catchments. Previous studies on the risks posed by pesticides have focused on five priority PSII herbicides. However, other pesticides are increasingly being used, for which there are few fate, persistence and toxicity data. In order to improve water quality guidelines and assessments of the potential risks posed by these “alternate” pesticides aim to quantify their toxicity to freshwater and marine species. 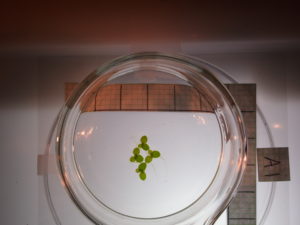 We will quantify the toxicity of priority and alternate pesticides detected in the GBR and its catchments. The pesticides will be selected in consultation with stakeholders, building upon the existing toxicity database for the development of species sensitivity distributions (SSD) for both freshwater and marine species. GBRMPA, APVMA and the Department of Environmental and Energy will also be consulted on the selection of pesticide targets to maximize the application of data across end-users.