A revolutionary new DNA detection method has helped rediscover an iconic species of turtle last seen more than 25 years ago in a northern Queensland river.

Water samples taken from the lower Burdekin River by a James Cook University-led team of researchers and analysed for environmental DNA (eDNA) confirmed the presence of the Irwin’s turtle at many sites along the river, which has not been formally recorded in the area for more than 25 years.

The turtle, first discovered in the Burdekin catchment by the late Steve Irwin and his father Bob in the early 1990s, is among a number of freshwater species which uses its cloaca (equivalent to its bum) to breathe while underwater, thus able to stay submerged underwater for longer.

“Until this rediscovery, we didn’t have any formal records to prove that the Irwin’s turtle was still living in the lower Burdekin River, and that river has changed a lot since the construction of the Burdekin Falls Dam,” Prof Burrows said.

“It’s reassuring to know they are still living there.”

The survey findings, co-authored by the JCU team and the Department of Regional Development, Manufacturing and Water’s Thomas Espinoza and Bernie Cockayne, were published this week in BMC Ecology and Evolution journal following two years of research comprising three separate survey periods over 2020 and 2021.

Funded by the National Environmental Science Program, 37 sites were investigated across the three river catchments, some of which involved the use of helicopters to get in and out. 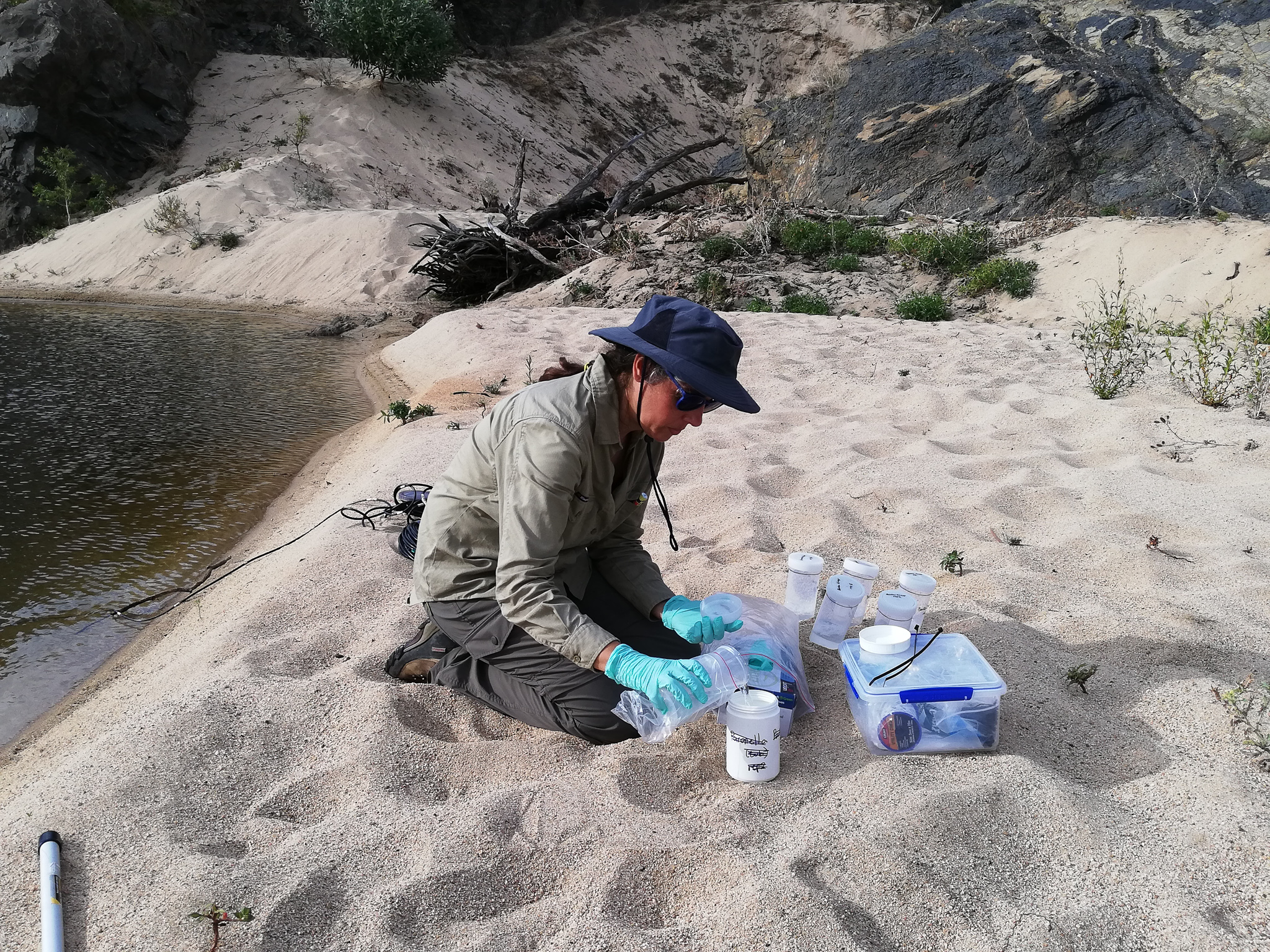 Prof Burrows said eDNA technology was vital to the rediscovery of the turtle in the lower Burdekin River and had the potential to revolutionise how researchers tracked and located both aquatic and land-based animals.

“Previously, it’s been very difficult to sample for the Irwin’s turtle because they only live in places where there are crocodiles, or in upland tributaries which are very hard to access,” he said.

“They also don’t come into traps easily and the water they are living in in the Burdekin isn’t clear so you can’t put in underwater cameras to see them.

“But now with eDNA, all we had to do was take a water sample and analyse for their DNA.”

With the new process, DNA itself can be extracted and amplified directly from environmental samples such as soil, sediment and water without having to catch the target organism.

Dr Villacorta-Rath said while the eDNA samples taken by the team could not determine the age of the turtles found in the lower Burdekin and other rivers surveyed, the results were potentially game-changing.

“With the original site samples that we took in 2020, we had the beginnings of the story, but we needed to investigate further and go closer to the dam and see where was the uppermost distribution of the species,” she said.

“We don’t know anything about the demographics of this population, but the fact we have found their eDNA now, despite the dam being built in the 1980s, could point to adult Irwin’s turtles being able to survive in these more turbid water conditions.

“This rediscovery has now challenged the previous hypothesis that the species could not survive in these conditions.” 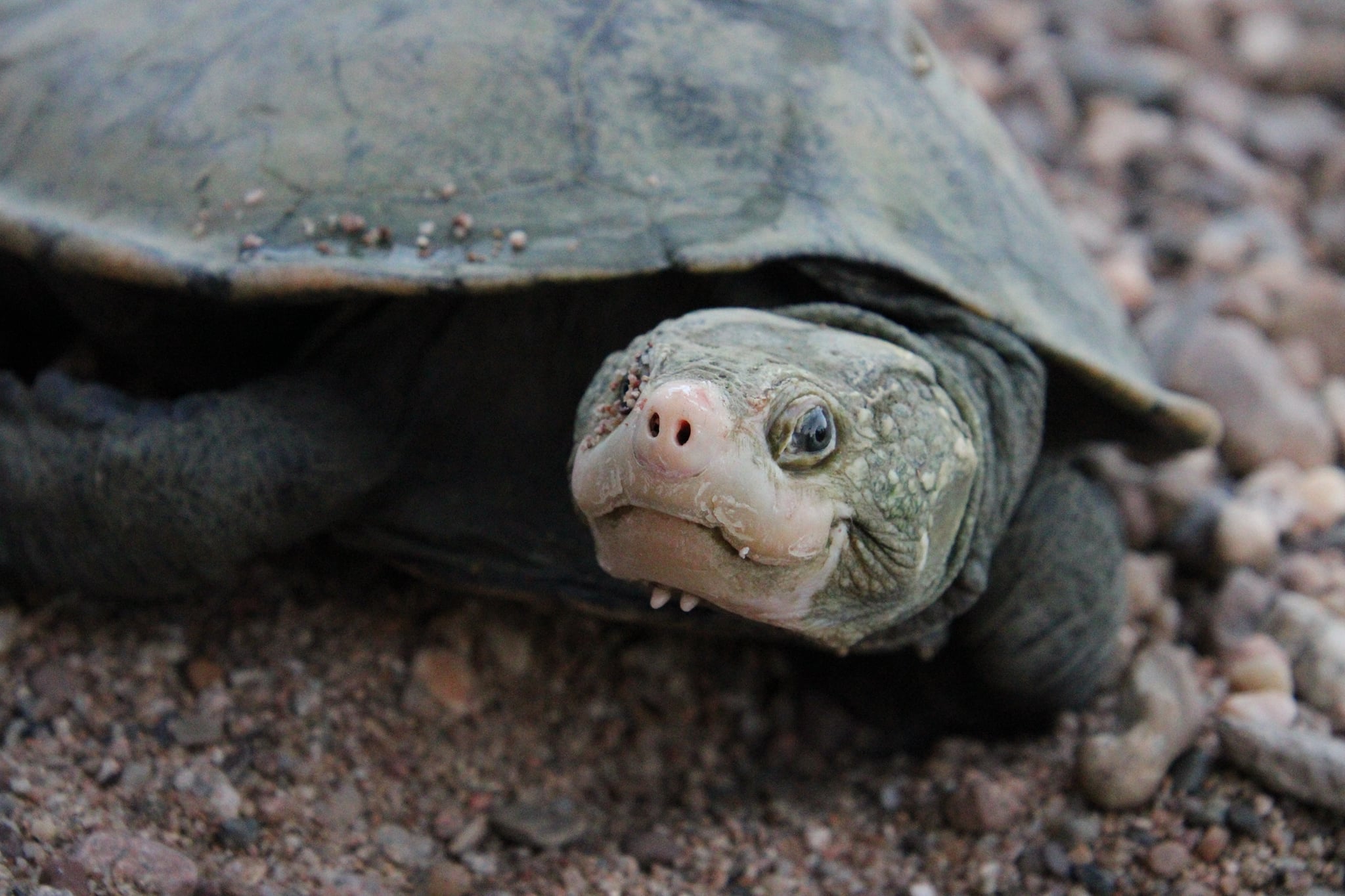