The Women Warriors of the Torres Strait – an all-female crew of Traditional Owners, rangers and scientists led by the Torres Strait Regional Authority (TSRA) Sea Team and James Cook University – has set sail as part of the Great Reef Census to survey the northernmost section in the Torres Strait, northern Australia.

The five-day voyage to Mer (Murray Island) by the Women Warriors of the Torres Strait is the first time the Great Reef Census – led by Citizens of the Great Barrier Reef – has ventured beyond Cape York.

“Our voyage sets a new course for science to value, respect and incorporate the traditional ecological knowledge of custodians who have cared for land and sea for centuries,” Ms David said.

“We will connect ancient knowledge and modern science to assess the condition of the northern Great Barrier Reef, including water temperatures, coral conditions and even explore the potential for a future turtle sanctuary.” 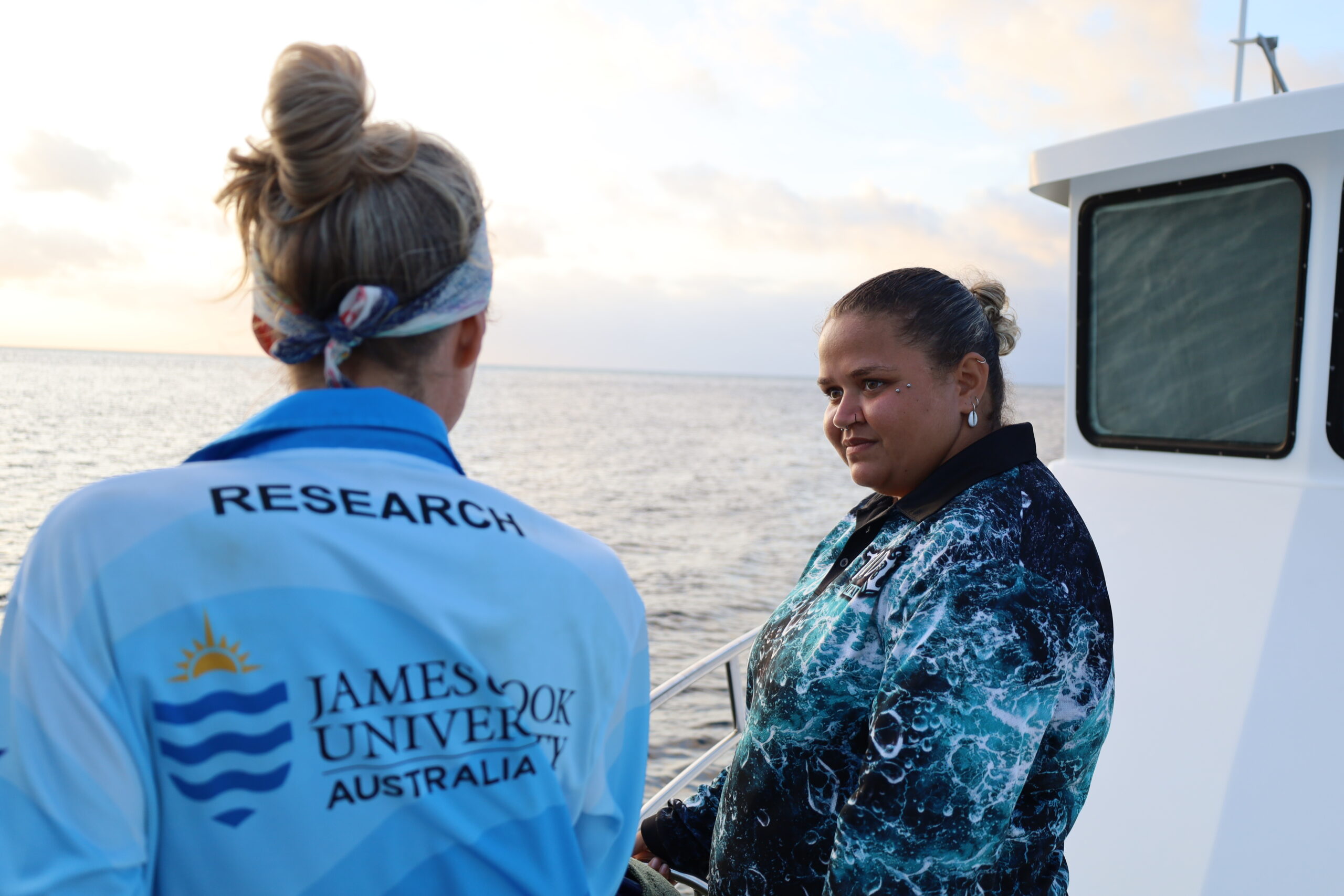 JCU TropWATER’s Dr Katie Chartrand said the expedition was a valuable opportunity to work in partnership with Traditional Owners and rangers to paint a clearer picture of this hotspot of reef biodiversity.

“Using the Great Reef Census, we can rapidly collect thousands of reconnaissance images of remote reefs that have rarely or never before been formally surveyed,” she said.

Dr Chartrand said concerns have been raised of potential outbreaks of crown-of-thorns starfish, flagging the importance to survey this pristine region of the Great Barrier Reef.

“This Census gives TSRA and the local Meriam community a snapshot of the health of the reef habitats – and that’s a powerful strategy in taking steps to protect these extraordinary reefs.”

The Women Warriors of the Torres Strait Great Reef Census voyage is funded by the TSRA and supported by partners including the Citizens of the Great Barrier Reef and James Cook University. 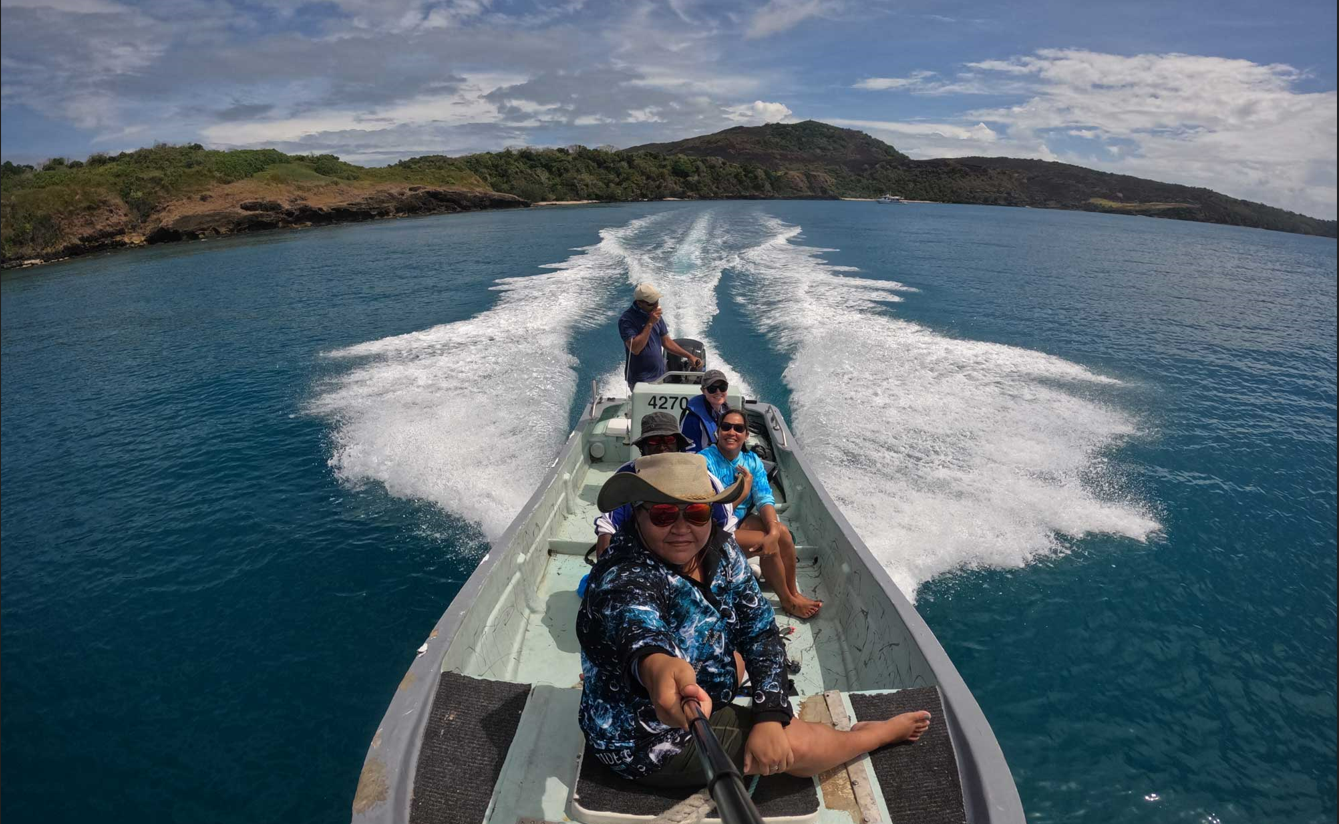